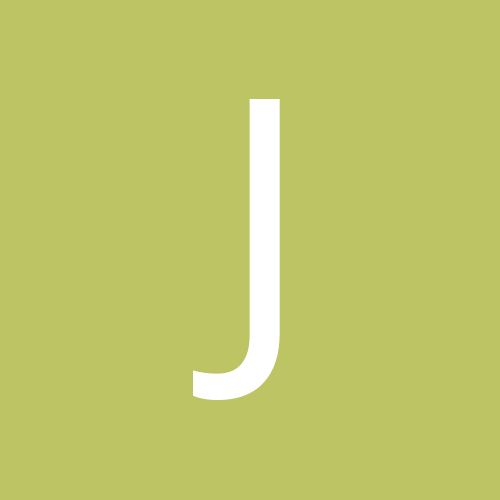 Am I eligible to be a Management Consultant?