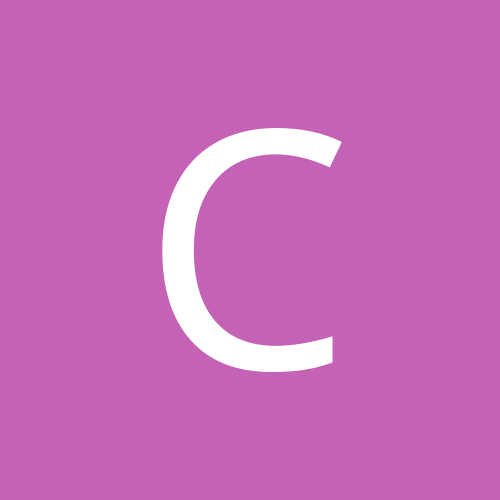 By cowgirlfromhell, October 13, 2012 in Queensland