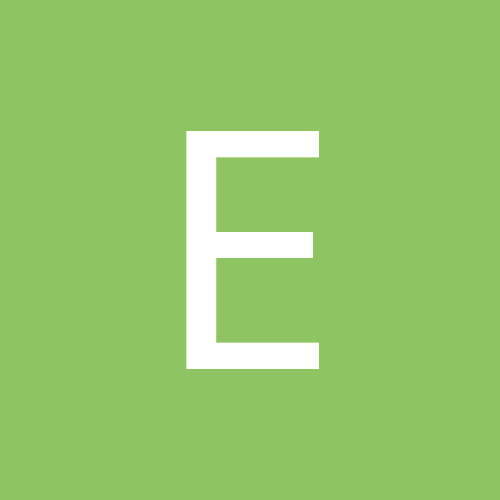 By EugeneS, September 2, 2012 in Western Australia