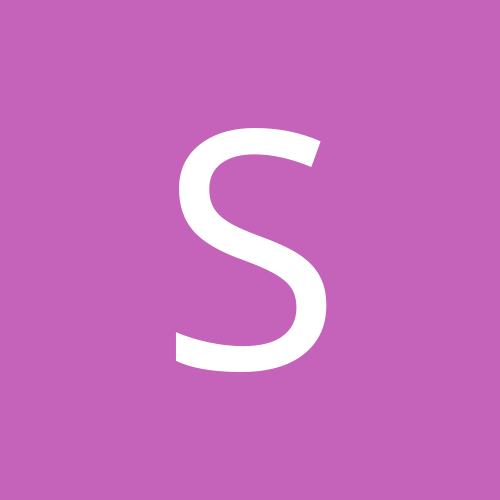 Strange question but i need to know lol