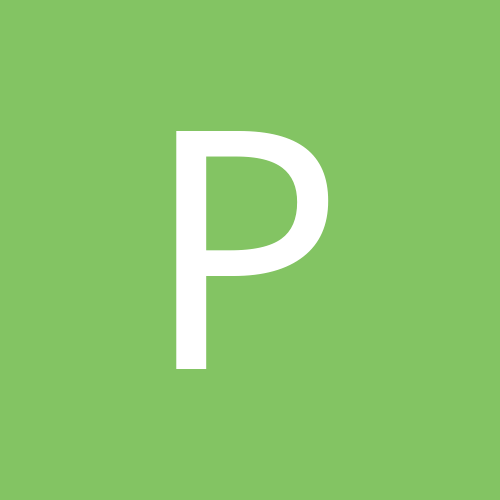 Courses good for mining for the inexperienced