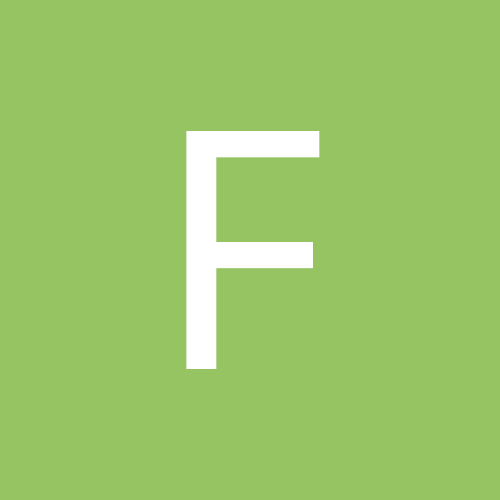 Just back from annual holiday in UK