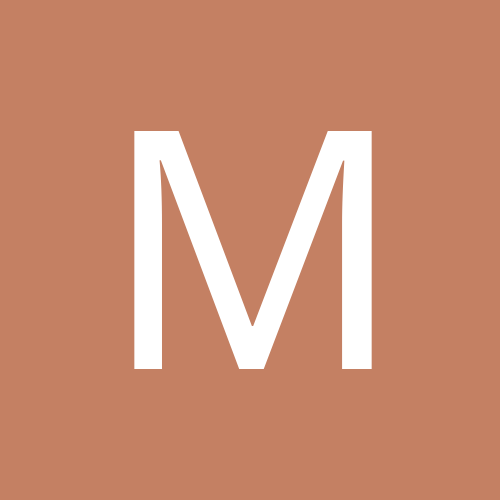 Can we find out how many people were allowed a visa for their job each year?