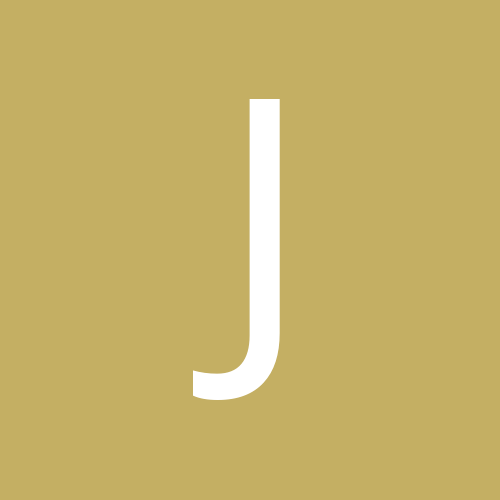 Shipping dilema - what would you do?