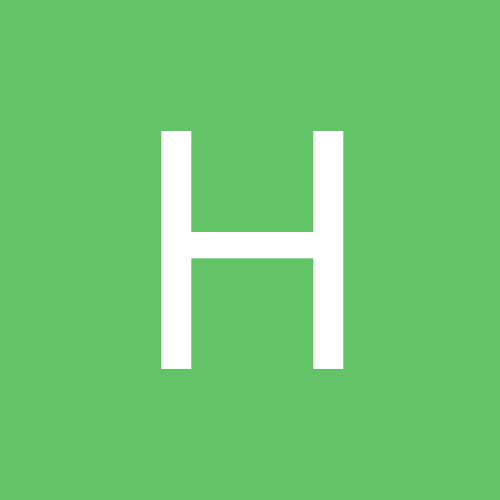 Moving back to uk from perth in 1 month