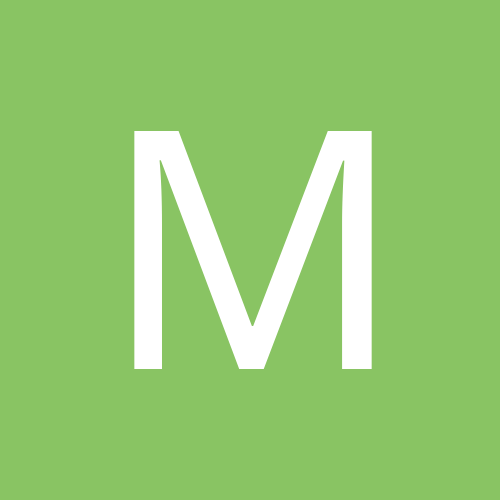 UK Trades = do they not count the unqualified experience?