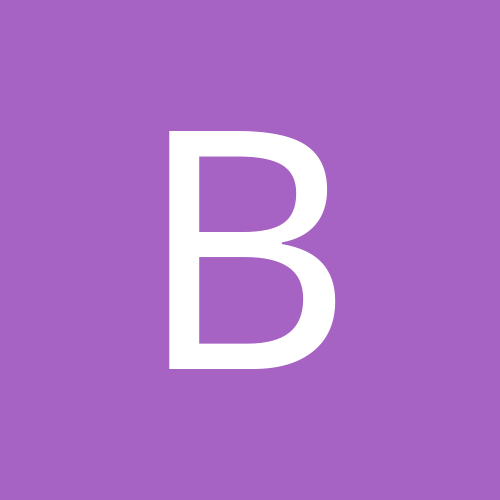 Can I extend UK stay on emergency passport