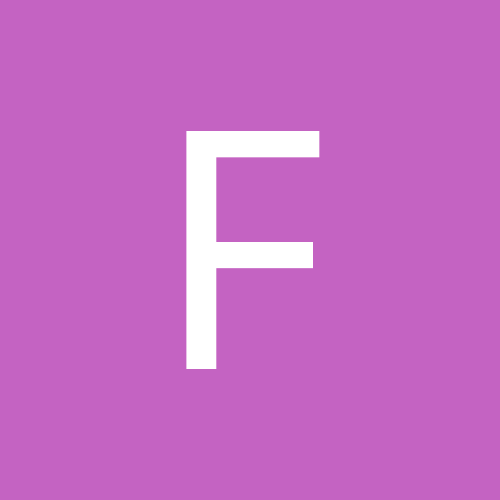 im from uk wife is austrian not (australian)