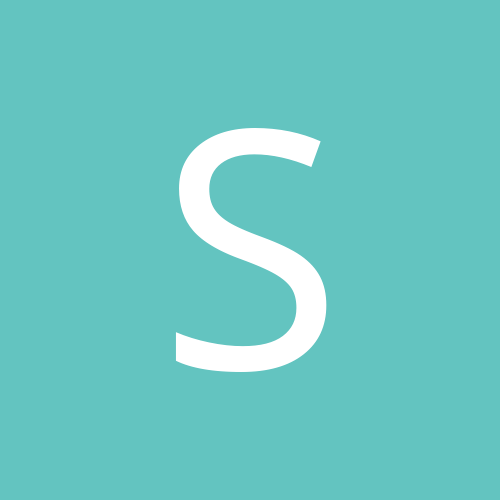 Sounds to good to be true!