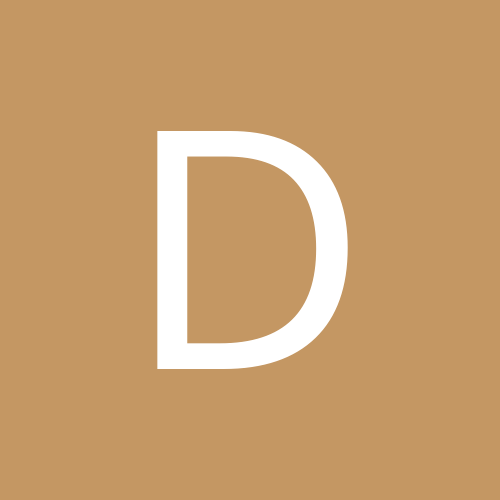 LAFHA announcement in the budget ?