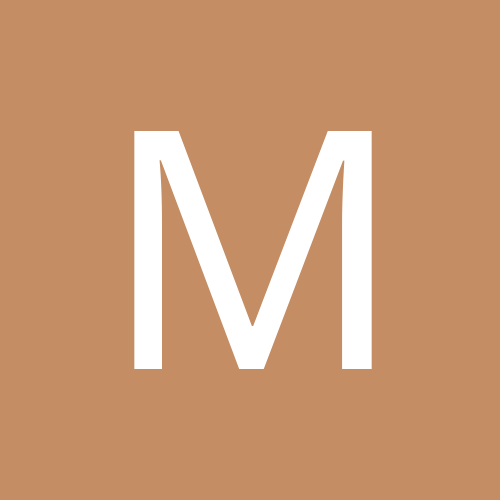 Useful info when moving to Australia